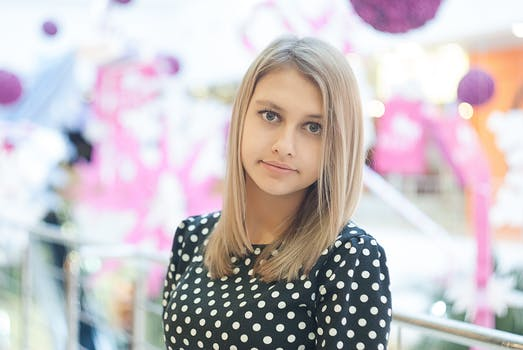 How much attention do you pay to the assumptions you make? Do you assume you don’t make assumptions? It’s surprising that one of the most important factors that influence our relationships, our clarity, and our successes gets way too little attention.

The Cambridge English Dictionary defines assumption as: a willingness to accept something as true without question or proof:

We all do make assumptions. They can happen at a very conscious level or more commonly, at a subconscious level, sometimes buried even deeper than that. Making assumptions is our psyche’s way of trying to make the unknown more predictable, helping us to feel a sense of being in control of our world and our lives. What assumptions we make and what we do with them strongly influence our interactions with others and our sense of well-being.

The kinds of assumptions you make are influenced by your experience, including what you were taught, and how you make sense of those events. If for example, you had experiences early in life of being or feeling abandoned, you are more likely to assume people will abandon you, and you may protect yourself by keeping your distance from people, especially those you might get to care about. If you were taught not to talk to strangers, you may have developed an assumption that people you don’t know will possibly do you harm.

Non-verbal behavior (about 90 per cent of communication) is a prominent source of assumptions, since we need to interpret what we see. We also tend to believe non-verbal behavior more than verbal, because it is less subject to conscious control. How we interpret the body language or tone of voice again largely depends on our experience. This is a good place to start checking out your assumptions.

Here’s an example of how to check out your assumption (perception) of non-verbal behavior: “I noticed you smiled when I said…. I took that as you thinking it was funny/silly/etc. Can you clarify it for me?” “You seem unusually quiet today. I’d be interested in knowing how you are feeling.” The idea is to describe the behavior/signals you are getting and check them out in a thoughtful, non-confrontational way. Think about what you do now regarding your response to non-verbal behaviors. Do you make an assumption and then act on it without checking it out? If so, what happens next? What might be the benefit to you and the other person from checking out your interpretation?

Another example: Let’s suppose you have a friend who is slow in responding to phone calls, emails or text messages. What do you assume is the reason for the slow response? Maybe you think they are too busy, don’t think what you had to say is important or worth responding to, they just don’t care enough about you, or maybe even that something really bad has happened to them.

Think for a moment—or two how each assumption makes you feel, and how you proceed based on that assumption. If you feel hurt or disappointed, you might respond by distancing yourself or coming back at them with a negative (sarcastic, angry) response. Your friend now makes an assumption about your behavior—and it’s likely to be negative as well. This is how the downward spiral gets put into motion. Sometimes, the negative feelings get suppressed and the relationship drifts toward less communication or more superficial communication. Sometimes the negative feelings come out as anger, directly or indirectly. Either of these responses tend to eat at the fabric of your relationship, and you run the likelihood of losing the friendship.

The obvious solution? Start to pay attention to the assumptions you make and develop the habit of checking them out. This can feel risky, for fear of a negative response—or none at all. You might think it will make you look bad. As you can see, not checking out your assumptions may well be the riskier option. Start with assumptions that don’t feel so risky, to get yourself into the habit of becoming more aware and to get some practice before you move on to the scarier situations. Simply say, “I haven’t heard back from you, I hope everything’s okay.” Or, “I didn’t hear back from you, I’m not sure if you got my message. These are simple statements that serve to check out your assumptions, giving the other person some latitude in their response.

Do make every effort to be as honest as you can, otherwise it won’t come across well. Notice the examples I used don’t say things like, “I assumed you just didn’t care.” “I assumed you were just too busy” Either of these responses is likely to put the other person on the defensive. Do give them the benefit of the doubt. Also, if your assumption is one that’s personally negative to you—you take their behavior or lack of behavior as something that relates negatively to your self-esteem, consider if the feeling of low self-esteem originates with you.

Think about what evidence you have to back up your assumption. Has the other person given you other tangible indications of how they feel about your relationship? Did you do or say something that might be the cause of a negative response? Is their lack of response something they do mainly with you, or is this the way they are with others as well?

This can be a good learning experience for you, both in regards to your thoughts and actions, as well as learning to be more objective about others. It will improve the quality of your relationships and help you feel more empowered.

It will be especially helpful to you if you are willing to keep track of your assumptions by writing them down, and what your thoughts and actions are that result from making the assumptions you do. And then to pay close attention and write down the responses you get and to what extent those are based on assumptions the other person is making.

If you’d like a worksheet to keep track, let me know. 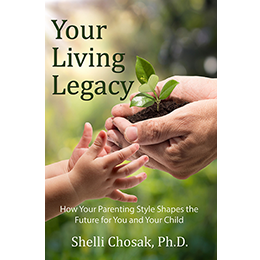 To receive our monthly blog via email, please fill out the form below...

(We typically do not send emails more than once per month and never provide your email address or name to anyone).